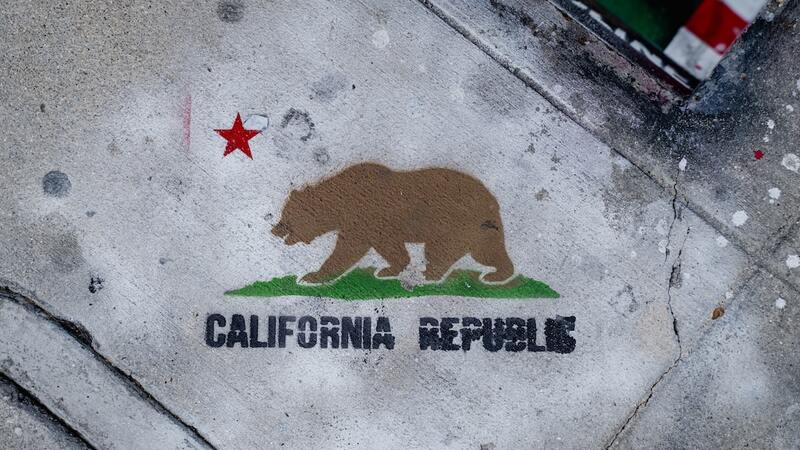 California lawmakers are pushing legislation that would impose a new tax on the state's wealthiest residents — even if they've already moved to another part of the country.

Assemblyman Alex Lee, a progressive Democrat, last week introduced a bill in the California State Legislature that would impose an extra annual 1.5% tax on those with a "worldwide net worth" above $1 billion, starting as early as January 2024.

As early as 2026, the threshold for being taxed would drop: those with a worldwide net worth exceeding $50 million would be hit with a 1% annual tax on wealth, while billionaires would still be taxed 1.5%.