#351 The FAIRtax and Social Security 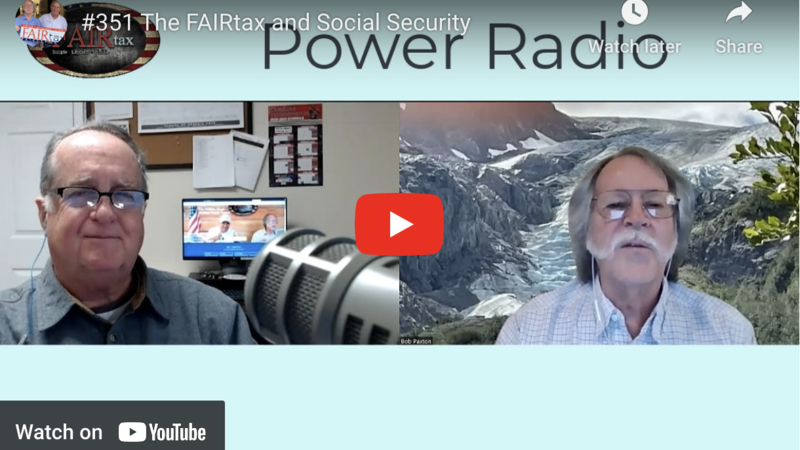 It’s not news to anybody that Social Security is on the path to insolvency.  Fewer and fewer workers are supporting more and more retirees.  More dollars have been flowing out of the system than coming in for decades.

Be sure to catch FAIRtax Power Radio on Tuesday Jan. 10 at 8:00 PM Eastern time on the FAIRtax Official Facebook page and the FAIRtax Guys YouTube channel.