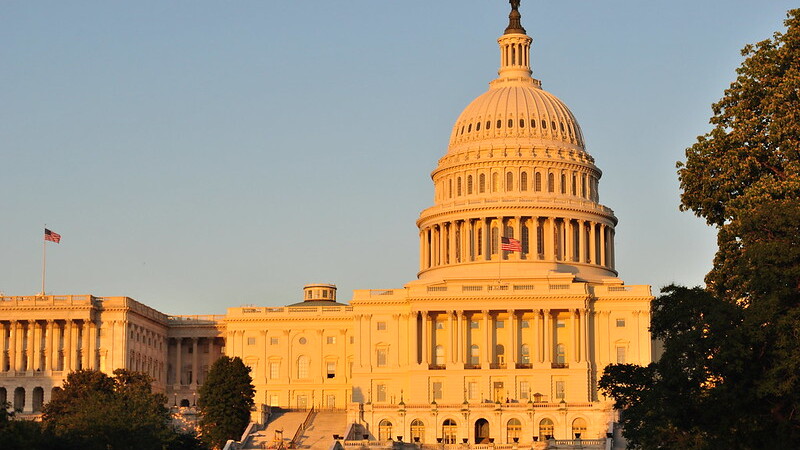 Chatter of a high-percentage national sales tax being proposed by Republicans has taken over the internet in recent days.

On Thursday, Democratic Senator Elizabeth Warren joined the conversation, blasting the proposal in a tweet: "Hold on: House Republicans want a national 30% sales tax on everything from groceries to gasoline? ... Are they TRYING to show exactly how out of touch they are?"

The proposal of a national sales tax is a real proposal from a group of House Republicans that will soon be voted on, though the concept isn’t new.

One key piece of information to know about the proposal is that the national sales tax would abolish and replace the Internal Revenue Service (IRS) — not add on top of the taxes Americans are already paying.