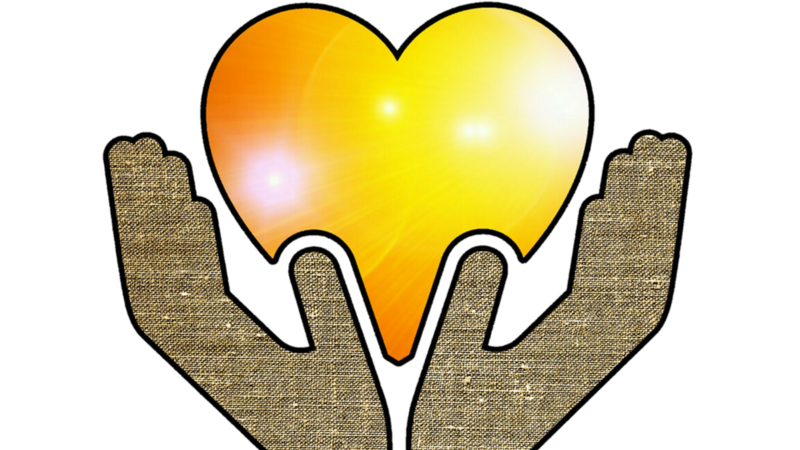 The impact of the FairTax on religious and other charitable giving
Our Founding Fathers insisted that all citizens be taxed uniformly, to ensure that the tax code could not be used to reward the friends and punish the enemies of government. Where has the Johnson Amendment taken us?